Almost 31 percent of Vietnam veterans. As many as 10 percent of Gulf War (Desert Storm) veterans. 11 percent of veterans of the war in Afghanistan.” It is highly likely that these numbers are under represented as many veterans do not actually seek treatment for their mental health concerns. PTSD is not unique to military personnel, however. It is also found among victims of crime, survivors of natural disasters, terrorist victims, those who witnessed or endured a near death experience, among many others (1).

You do not have to be physically hurt in order to develop PTSD, and the effects, if untreated tend to be chronic and devastating.

Trauma is defined as any negative occurrence that supersedes a person’s ability to cope.

What are the different types of trauma?

Facts on PTSD from the National Institute of Medicine:

The standard of care for the treatment of PTSD includes:

Healing Trauma: Naturopathic and Integrative Approaches in the Management of Trauma and PTSD 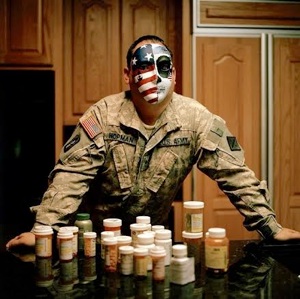 This photograph is of Veteran Perry Hopman who is a medic serving in Iraq. He suffered Blast Force Injuries.

He relies on 22 medications daily to keep the nightmares and pain at bay.

The photograph was taken by Lynn Johnson of National Geographic. To learn more read the article:

There are effective, natural alternatives to treat PTSD:

Identify the root cause of your symptoms and address them:

Sarah is an Army veteran. During her time in the military, she was deployed to Iraq and served active duty for several years. During her time in the military, she endured the pain and fear upon seeing her comrades blown up, killed, and wounded. She lived in suboptimal conditions where amenities were scarce, and disease ran rampant. She was exposed to toxic metals including lead, mercury, and more (as elucidated on urine toxic mental testing). She also endured significant sexual harassment which further exacerbated her already fragile state.

As time passed her emotional health deteriorated and the only options given to her were short-term and palliative at best.

After returning to the United States, re-assimilation into civilian society was almost impossible. Sarah struggled to find community, she suffered from extreme brain fog, migraine headaches, digestive upset, as well as anxiety, anger, despair concomitant to the typical PTSD symptoms: flashbacks, nightmares, exaggerated startle reflex, and more. She was given a diagnosis of Post Traumatic Stress Disorder (PTSD) and qualified for a handful of sessions of psychotherapy and psychiatric management.

She presented to my office in the fall of 2011 looking for an alternative to the bottle of pills that she was taking. She was looking for hope.

Within the first month of treatment, she reported the following:

Her baseline test to the right revealed the following: Her Lead was extremely high, she also had some elevations of mercury. Sarah did not want to do chelation, and instead, we started her on a program including Homeopathy, detox, nutrition, exercise, and more.

She stuck to her protocol, all the while continuing to take her chronic homeopathic remedy. Her symptoms progressively improved, and six months later we retested her urine toxic metals.

This is depicted in the second picture to the right. You will notice that her lead went from 18 down to 10. Her mercury was unchanged, however, Sarah did report having an amalgam removed one week before this test was done, and that may account for the elevation.

We continued treatment and Sarah’s levels continued to drop. Once they were in the normal range, Sarah and her now-fiancé made preparations to start a family.

It has been three years of treatment and now Sarah reports:

Naturopathic doctors treat the whole person. As you see in Sarah’s case, we looked at her physical body as well as her psychological wellness. Treating the mind and not addressing the body is about as logical as teaching someone to play piano and then giving them a broken instrument.

As you search for a doctor, make sure that the one you choose is willing to look at the entire biopsychosocial model of care.

Mindfulness is an effective approach for treating symptoms of post-traumatic stress disorder. Just a few articles supporting this, are listed below. 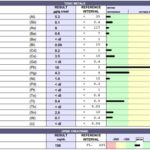 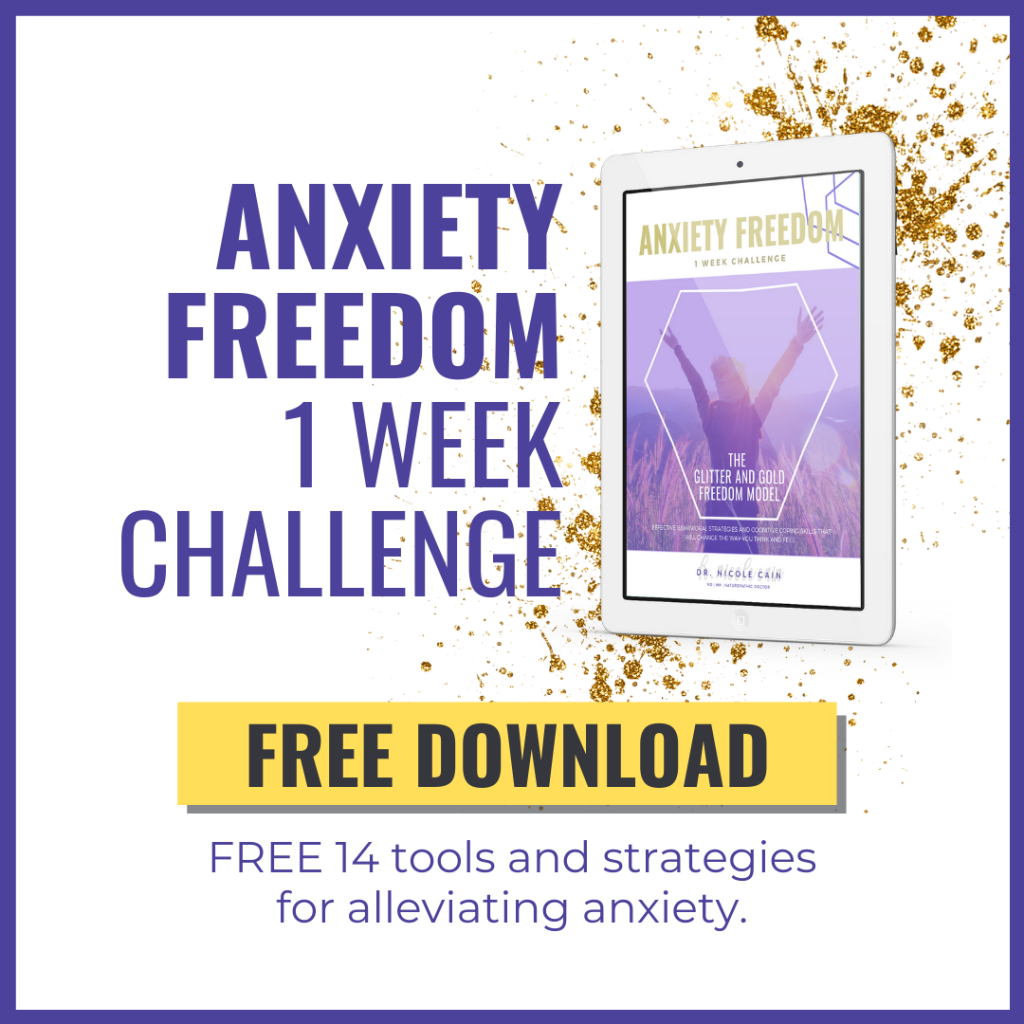 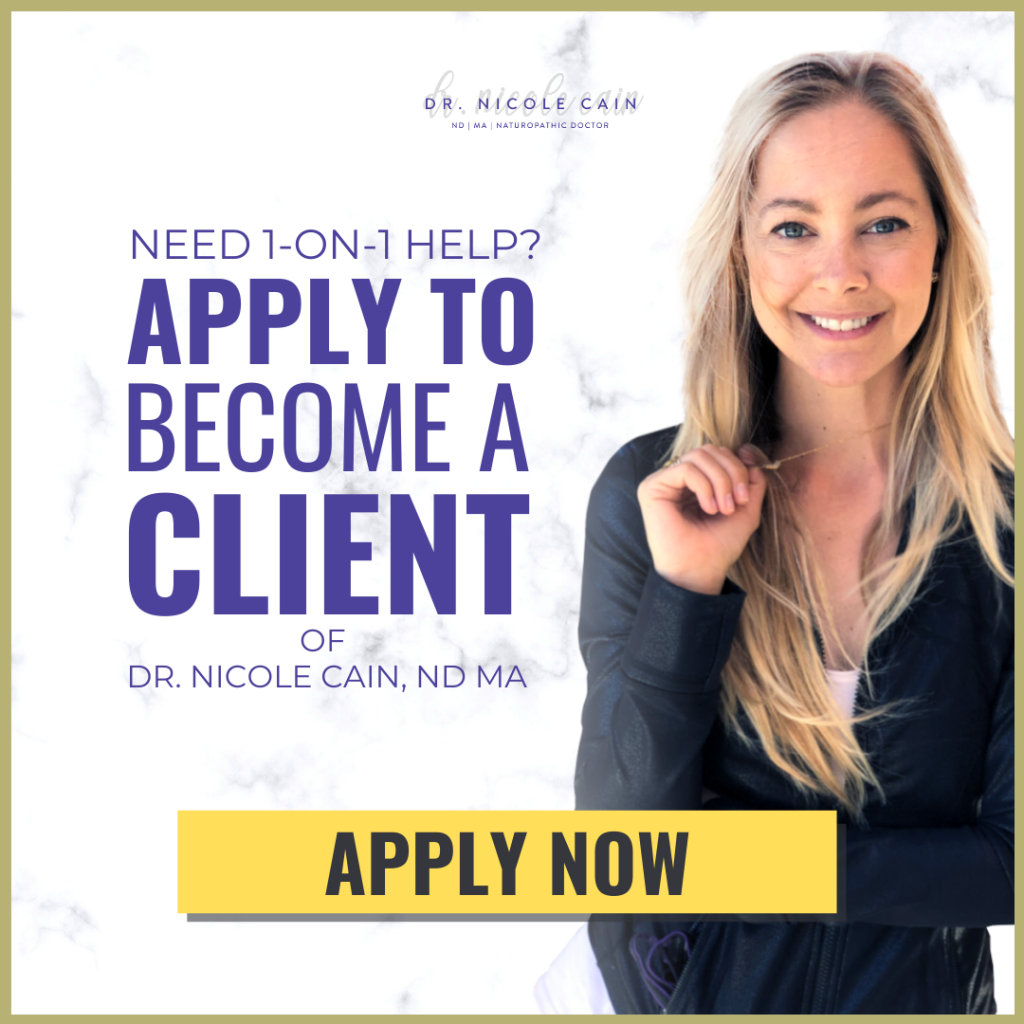 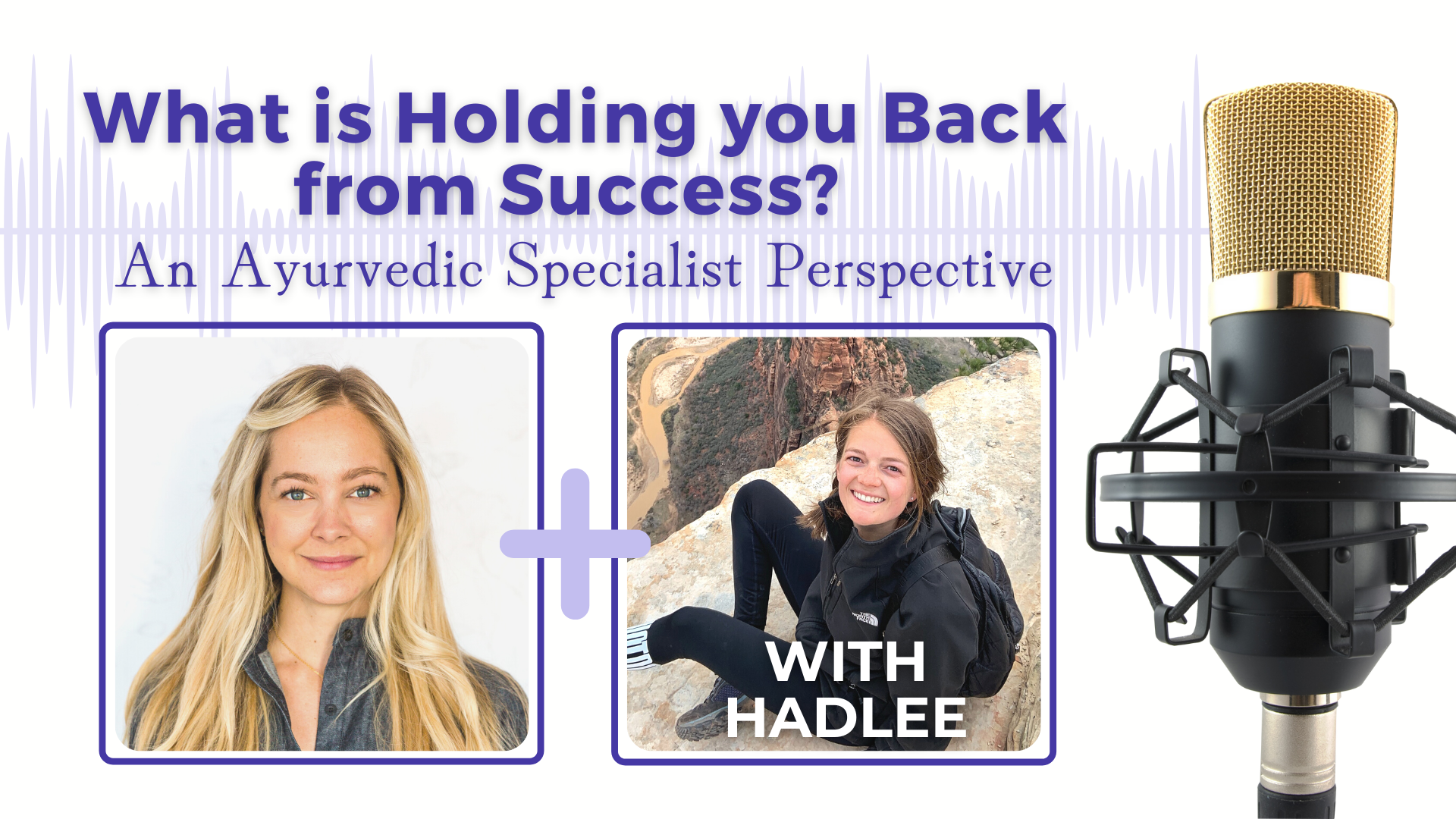 What is Holding you Back from Success? An Ayurvedic Specialist Perspective 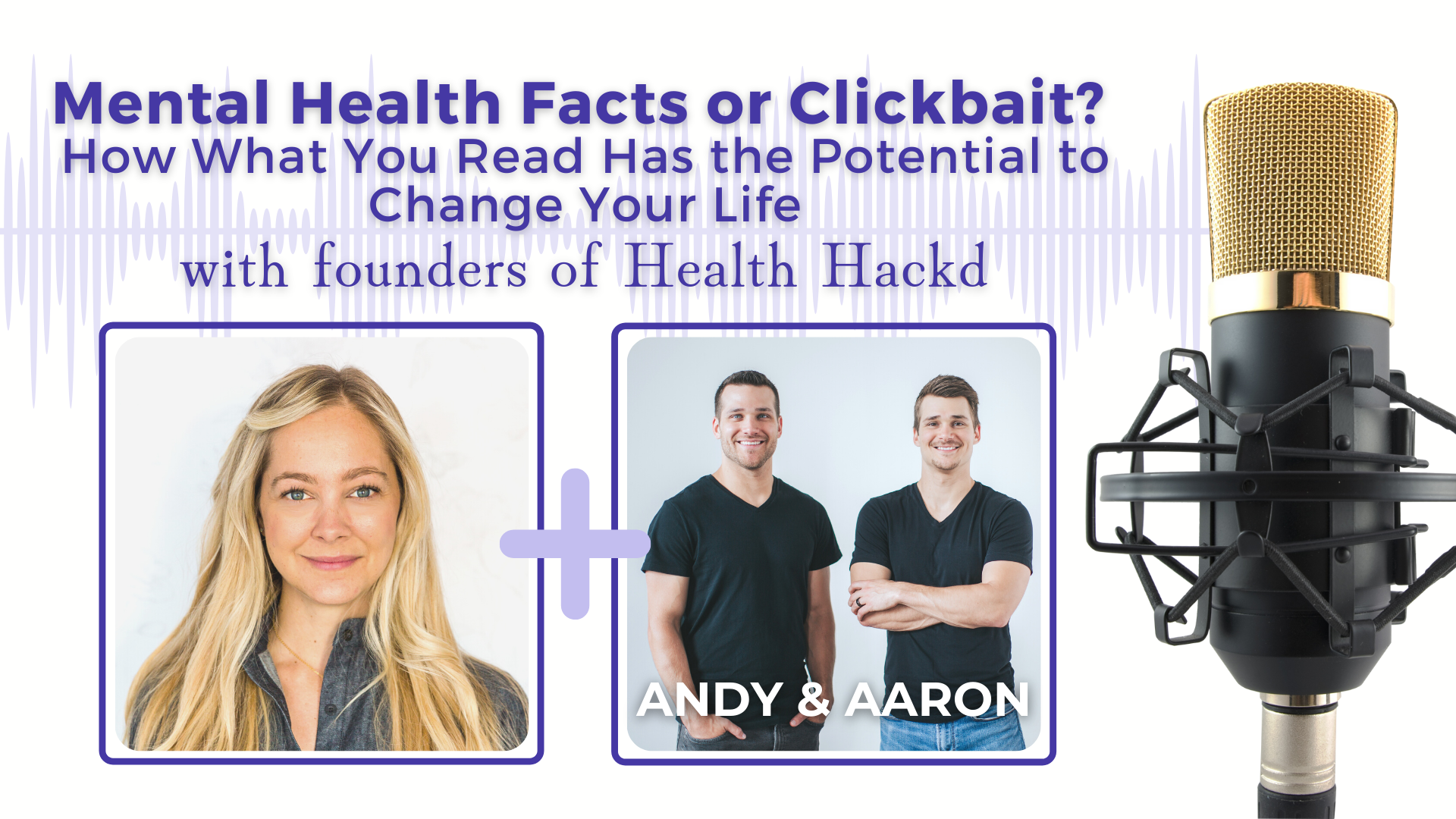 Mental Health Facts or Clickbait? How What You Read Has the Potential to Change…

What is Holding you Back from Success? An Ayurvedic Specialist Perspective

Mental Health Facts or Clickbait? How What You Read Has the Potential to Change…