Clostridia and The Gut-Brain Axis

Have you ever gotten food poisoning? If so, you might have been infected by two different types of clostridium: C. perfringens and C. botulinum (Woeller, 2015b). Clostridium is a group of 80+ bacteria that could have potentially harmful effects on your body as they reside in your digestive system (Woeller, 2015b).

But did you know that these bugs can also interfere with your dopamine, epinephrine, and norepinephrine metabolism?

But there are other symptoms from clostridium that are more worrisome than diarrhea and cramping. Clostridium can be linked to autism, schizophrenia, and other neuropsychiatric disorders (Shaw, 2018 & Woeller, 2015b).

Clostridium and the Dopamine Snafu

Clostridium can cause an excess level of dopamine within the body. It does this by blocking your body’s ability to convert dopamine into epinephrine (epi) and norepinephrine (norepi), resulting in HIGH dopamine and LOW epi and norepi.

What are the symptoms of high dopamine?

What are the symptoms of low epinephrine/ norepinephrine?

How does Clostridia Interfere with Dopamine and Epinephrine/ Norepinephrine Levels?

Clostridia does this in several different ways. Let’s discuss these in more detail:

How Do We Measure Dopamine Since it Can’t Cross the Blood-Brain Barrier?

Just like you can not (well maybe you can, but you shouldn’t) drive your Subaru into your doctor’s office, dopamine from your central nervous system can not cross the blood-brain barrier into the peripheral nervous system. But you can theoretically bring in parts of your Subaru through the doorway. The hood ornament, bumper, and even battery. Similarly, once dopamine is broken down, metabolites of dopamine are able to cross through the blood-brain barrier. These metabolites are what we measure when assessing for dopamine levels, particularly Homovanillic acid (HVA).

We have established that infection with Clostridia can impact dopamine, epinephrine, and norepinephrine levels. Let’s talk about how this manifests in psychiatric illnesses in particular.

An enzyme called dopamine beta-hydroxylase is responsible for changing dopamine into norepinephrine (Shaw, 2018). Children who had autism had lower levels of this enzyme which is drastic for physiological conditions as an excess level of dopamine with low levels of norepinephrine makes the dopamine try to compensate for the lack of norepinephrine (Shaw, 2018). This compensation could possibly cause permanent brain, adrenal glands, and sympathetic nervous system damage if this goes on for a long period of time as it creates free radical damage (Shaw, 2018). This compensation can also cause “obsessive, compulsive, stereotypical behaviors” as well as “reduced exploratory behavior and learning in novel environments” (Shaw, 2018).

Clostridium may also play a role in schizophrenia and other psychotic disorders as these conditions are often associated with high dopamine levels (Shaw, 2018). Chronic excess dopamine in combination with low norepinephrine can cause severe neurodegeneration in the pathways that dopamine flows through causing abnormal mood and behavioral changes we often see associated with autism and schizophrenia (Shaw, 2018).

The good news is that we can get to the root cause of neuropsychiatric illnesses through appropriate and individualized testing. The Organic Acid Test (OAT) will examine your urine and assess for clostridia metabolites and measure dopamine, epinephrine, and norepinephrine levels. 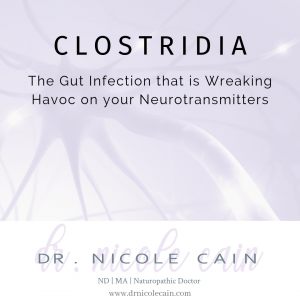 This article is for educational purposes only and is not intended as medical advice. Whenever considering changing your protocol whether it includes a change of medications, supplements, diet or lifestyle, always speak with your primary care physician first. Dr. Nicole Cain consults with clients via telehealth and in person. Dr. Nicole Cain ND MA has helped countless people take back control of their lives, and she can help you. Learn more here: https://drnicolecain.com/getting-started and submit an application, to become a new client when you are ready.

Dr. Nicole Cain is an advocate for empowering people around the world to help themselves via her educational free resources, online courses, and membership group. You can receive the tools you need to find the root cause of your symptoms and feel healthy again. 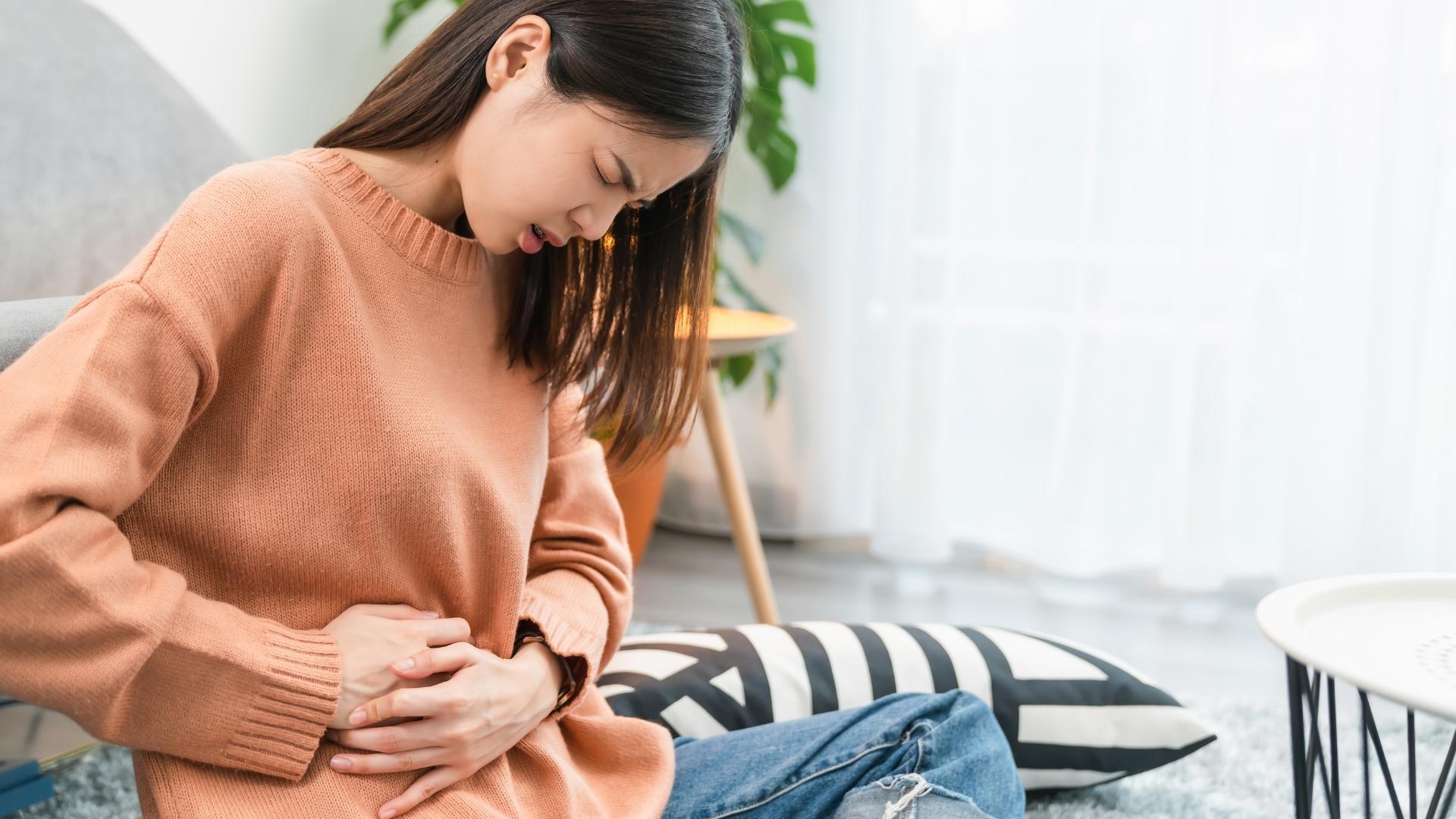 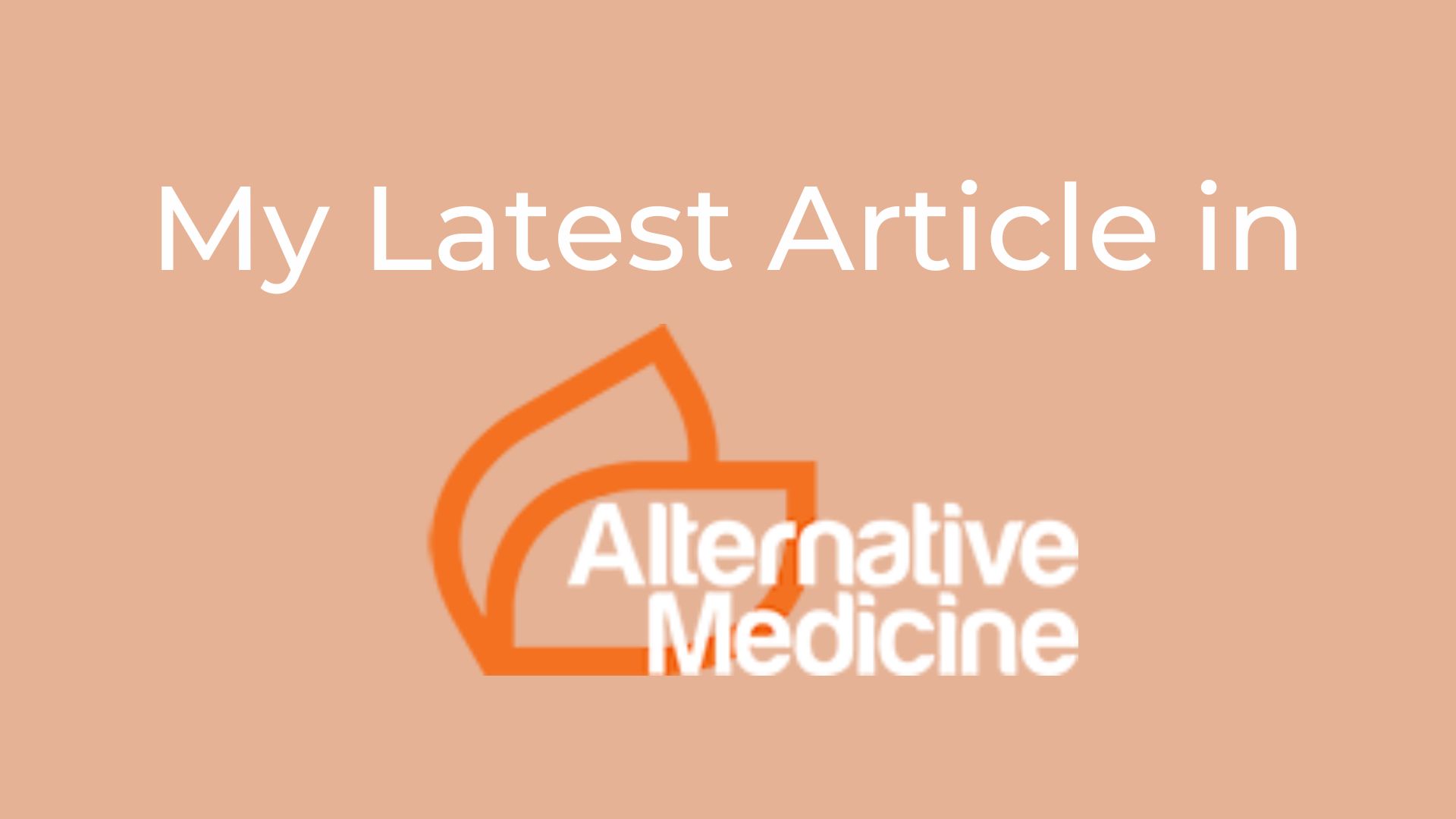 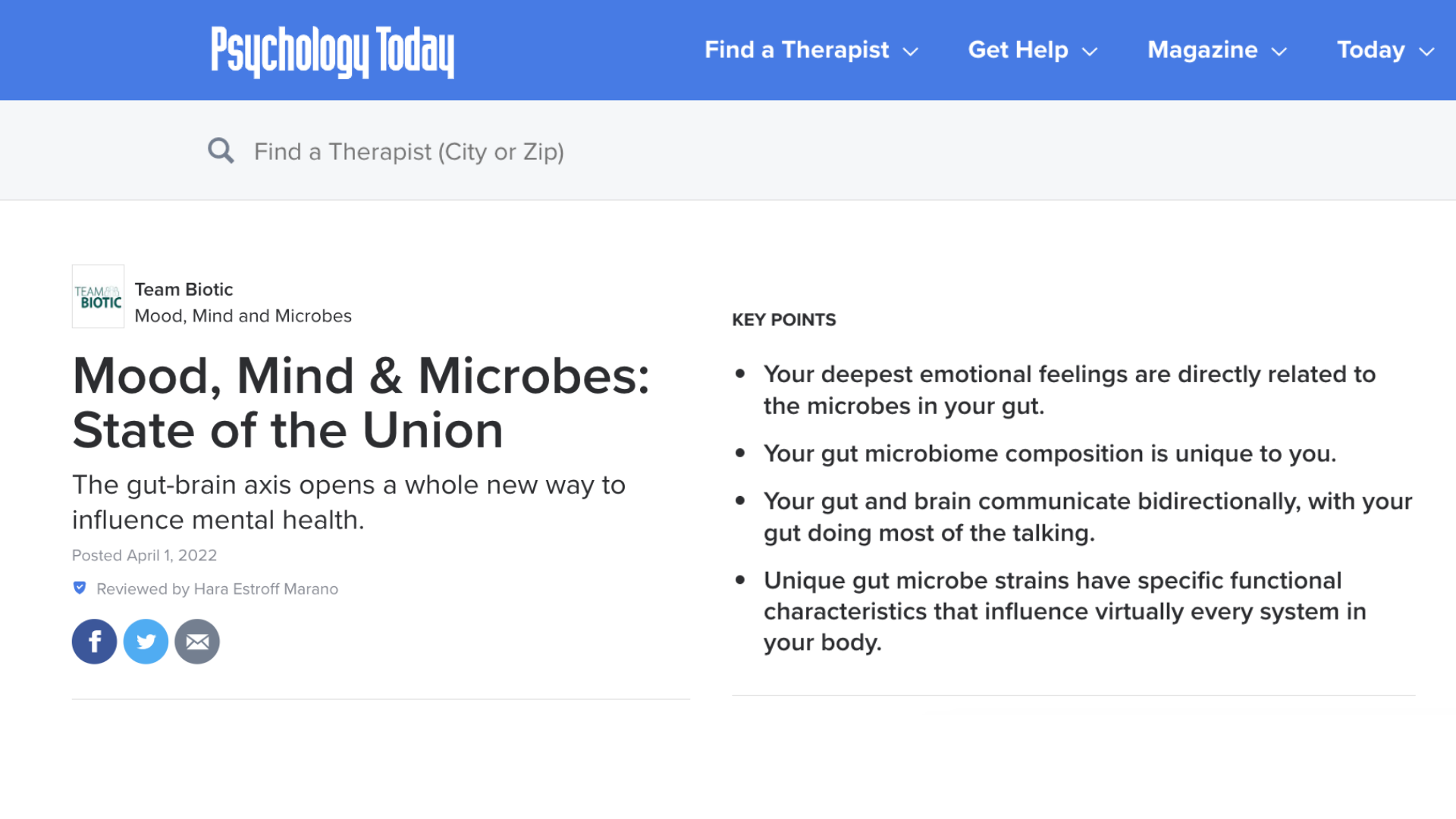 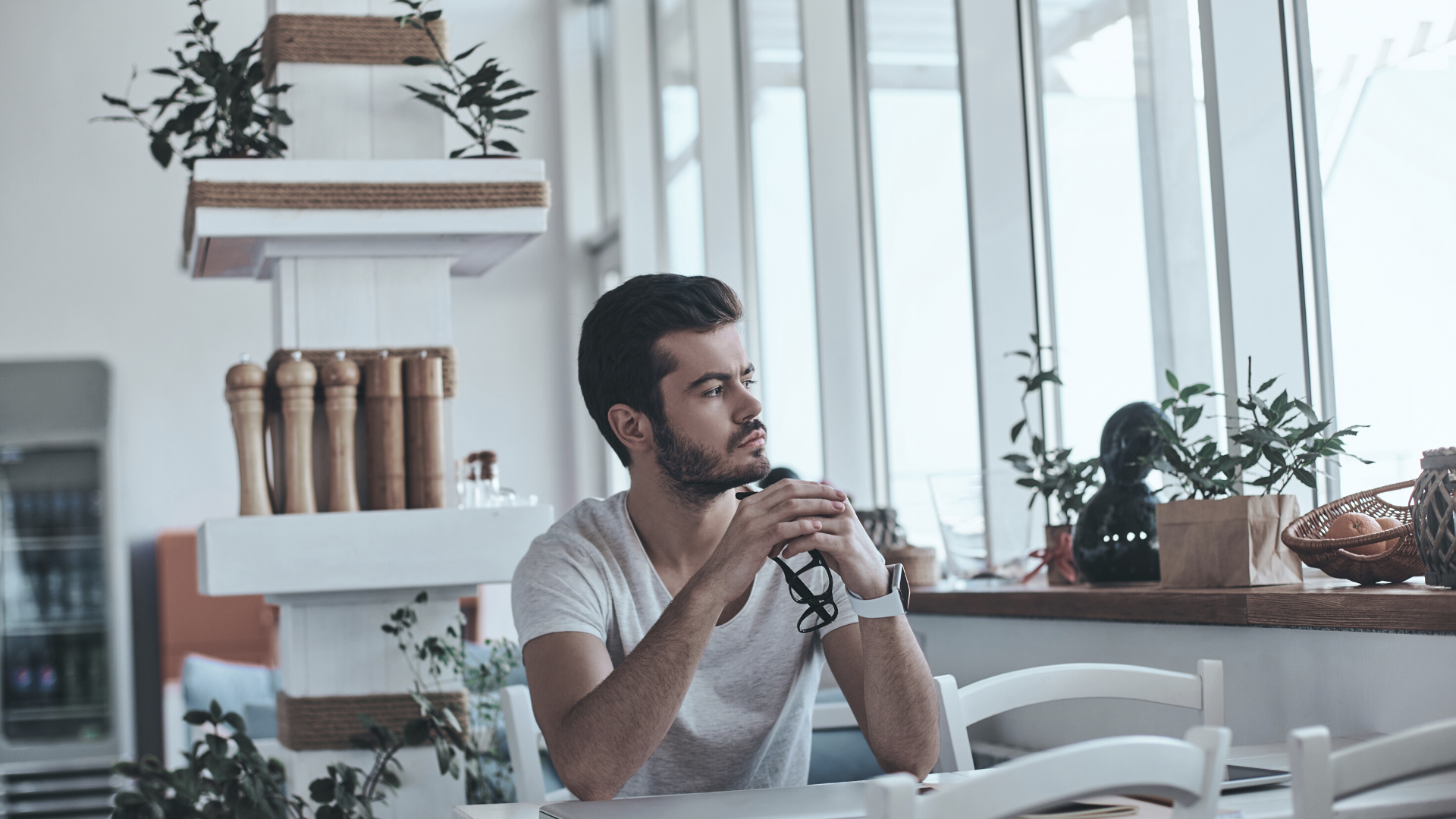 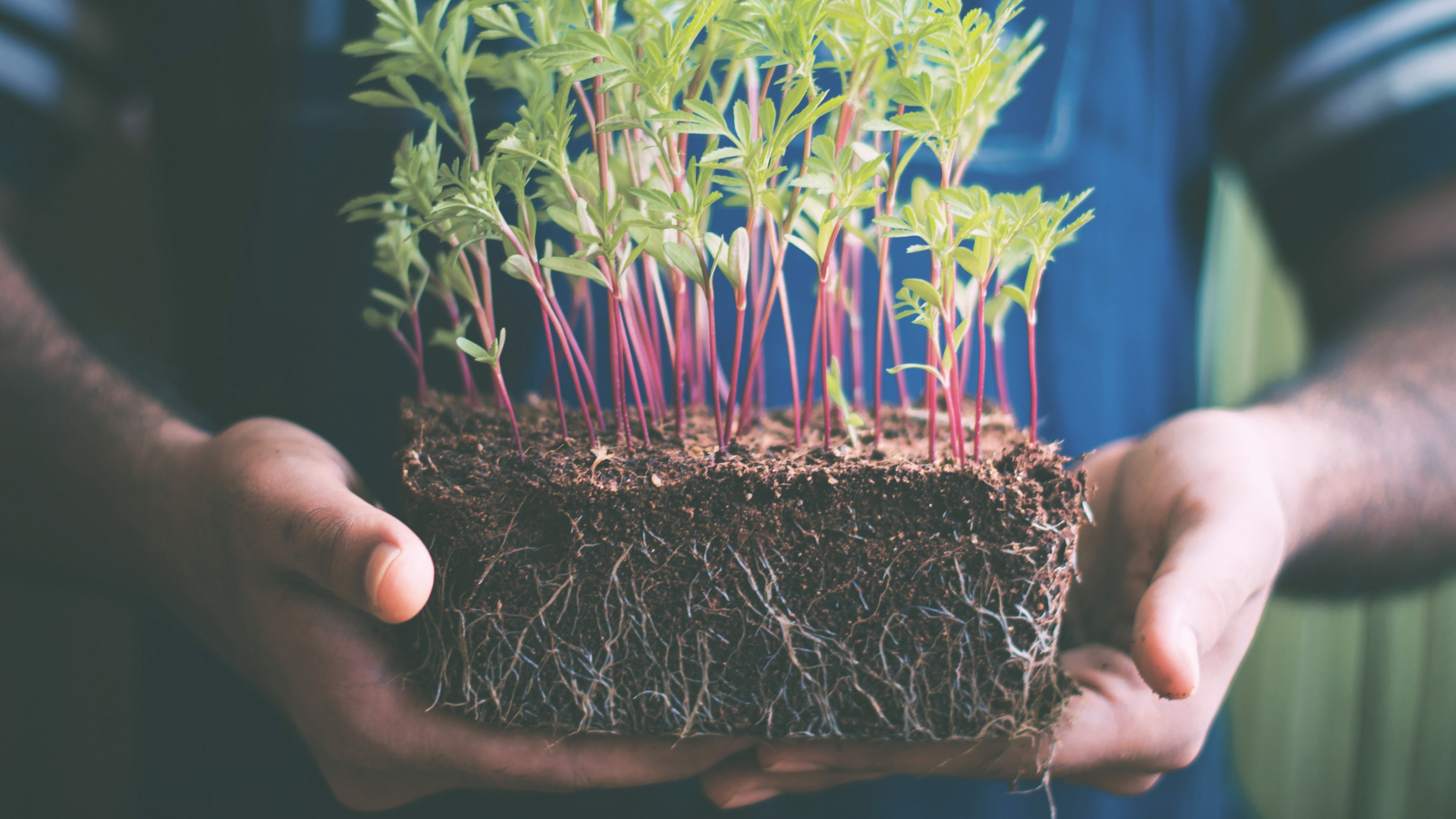 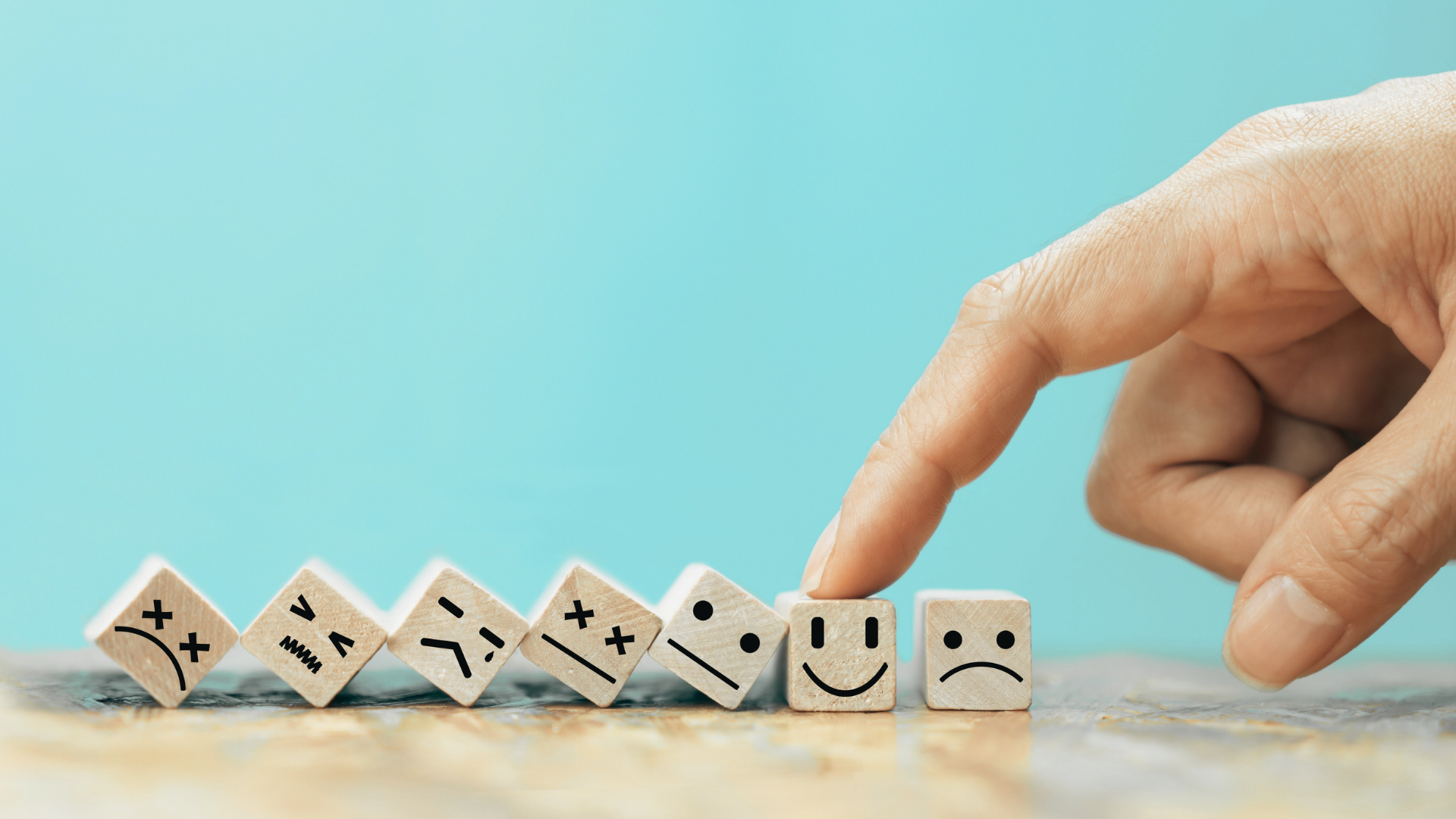