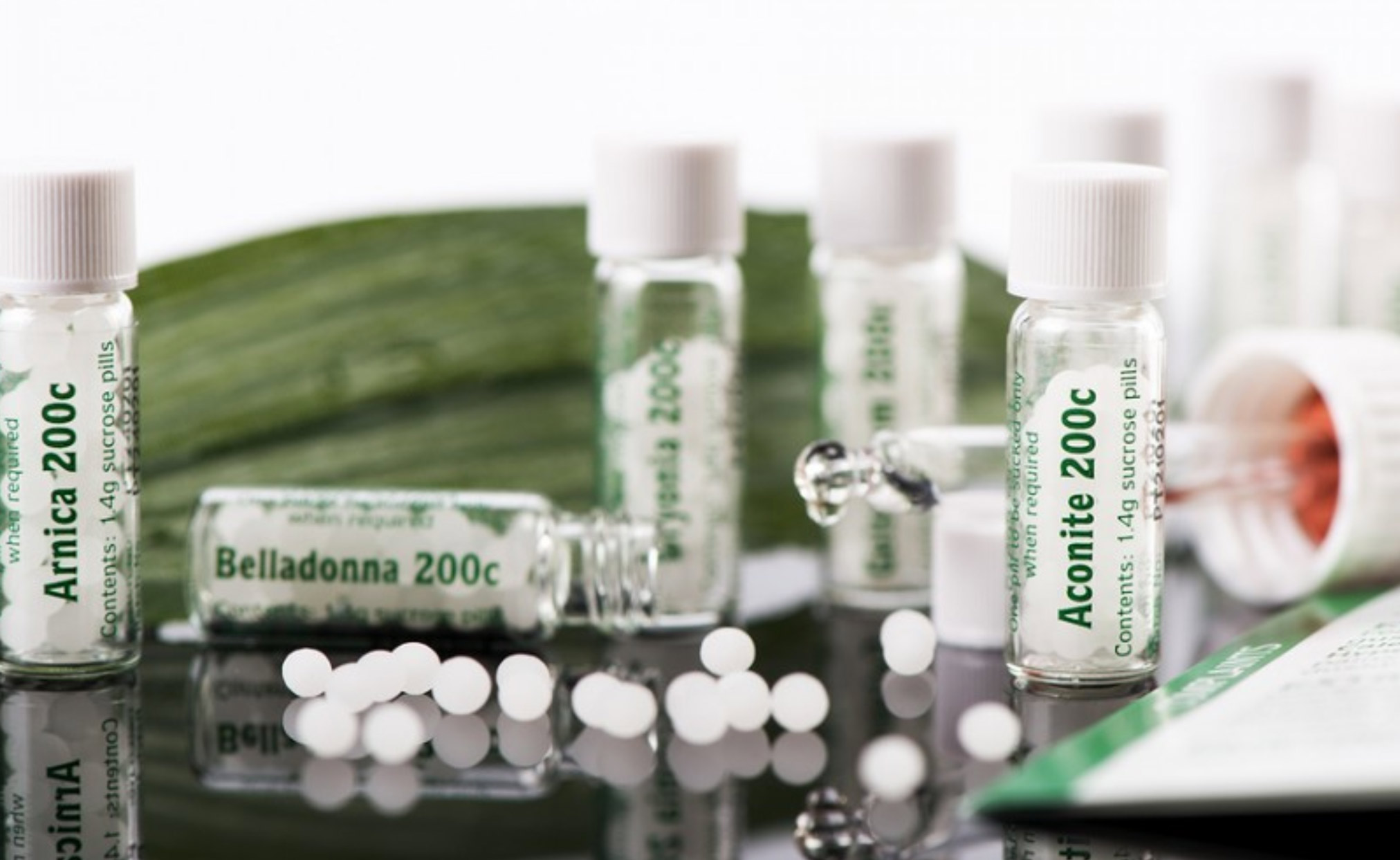 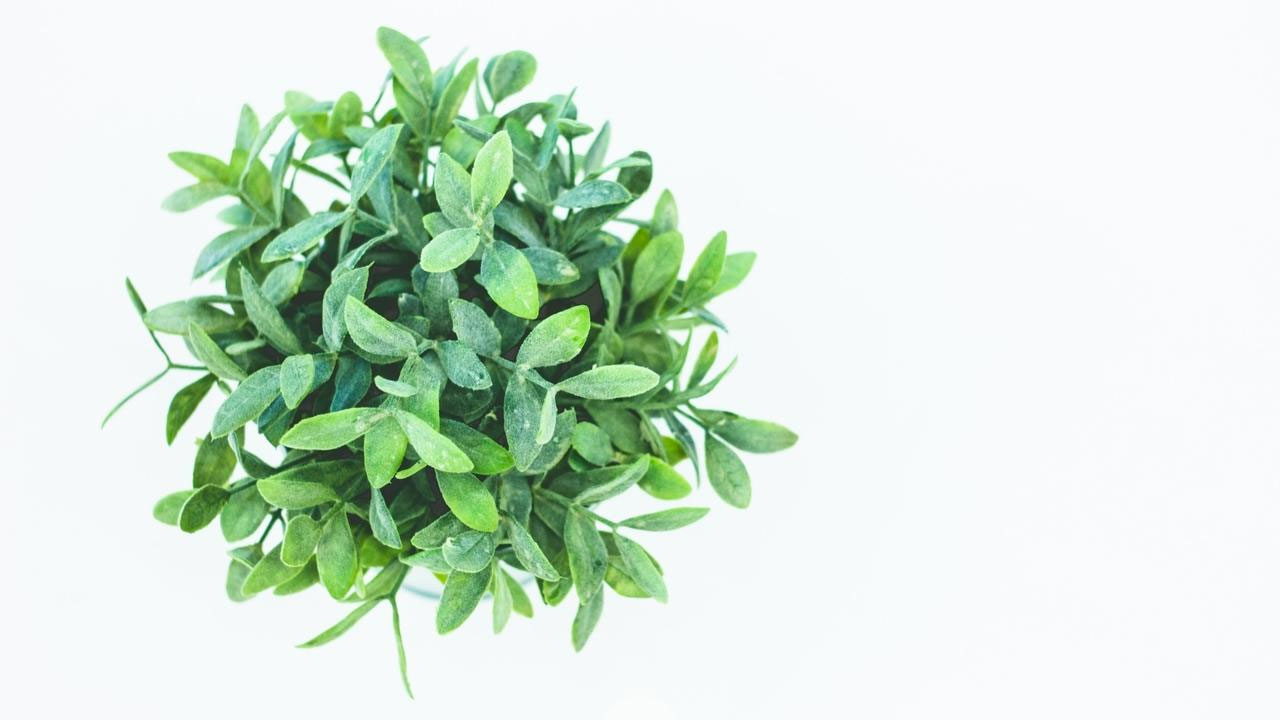 You can heal from liver disease. There are natural supports that can help your liver regain its health and thrive. Imagine the possibilities. 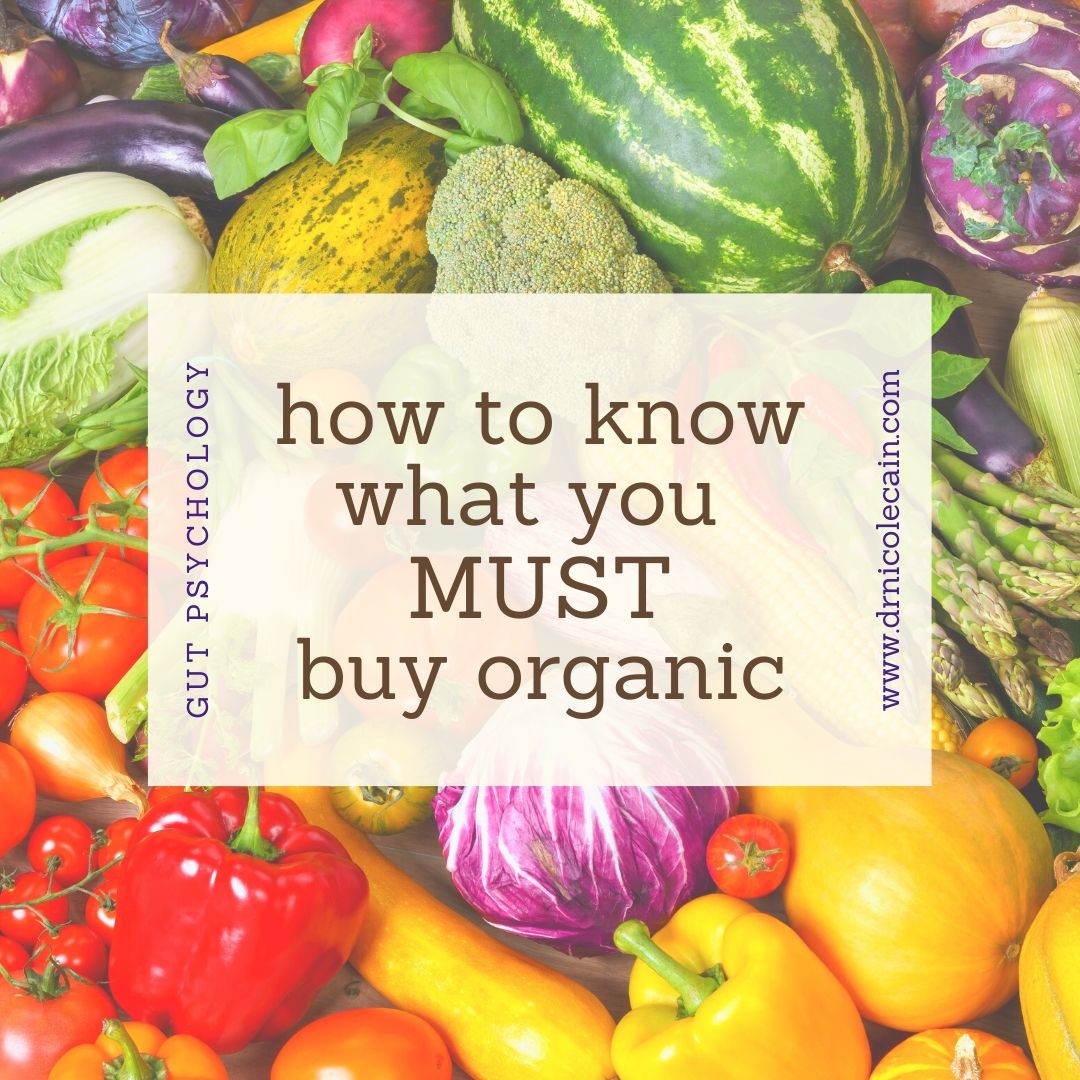 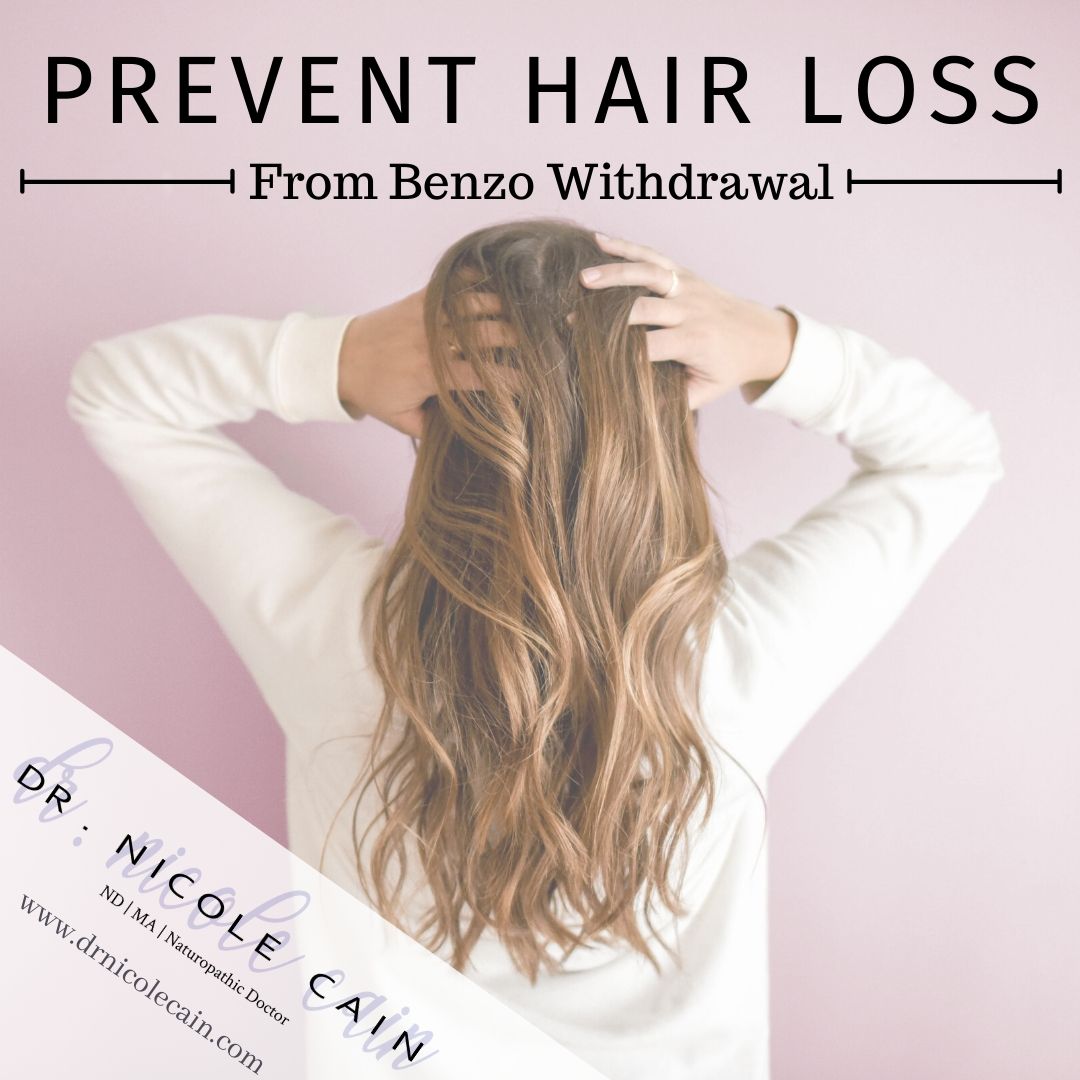 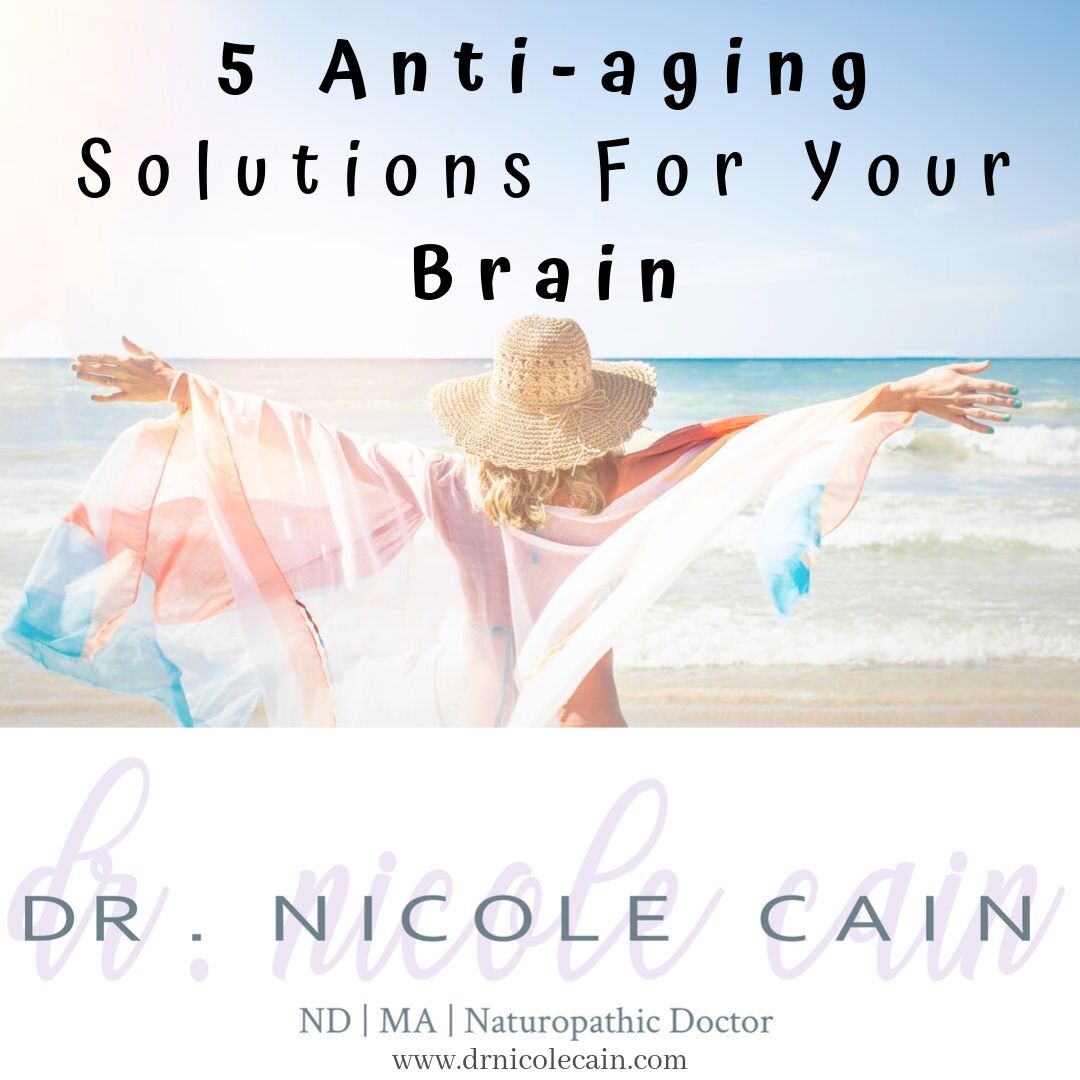 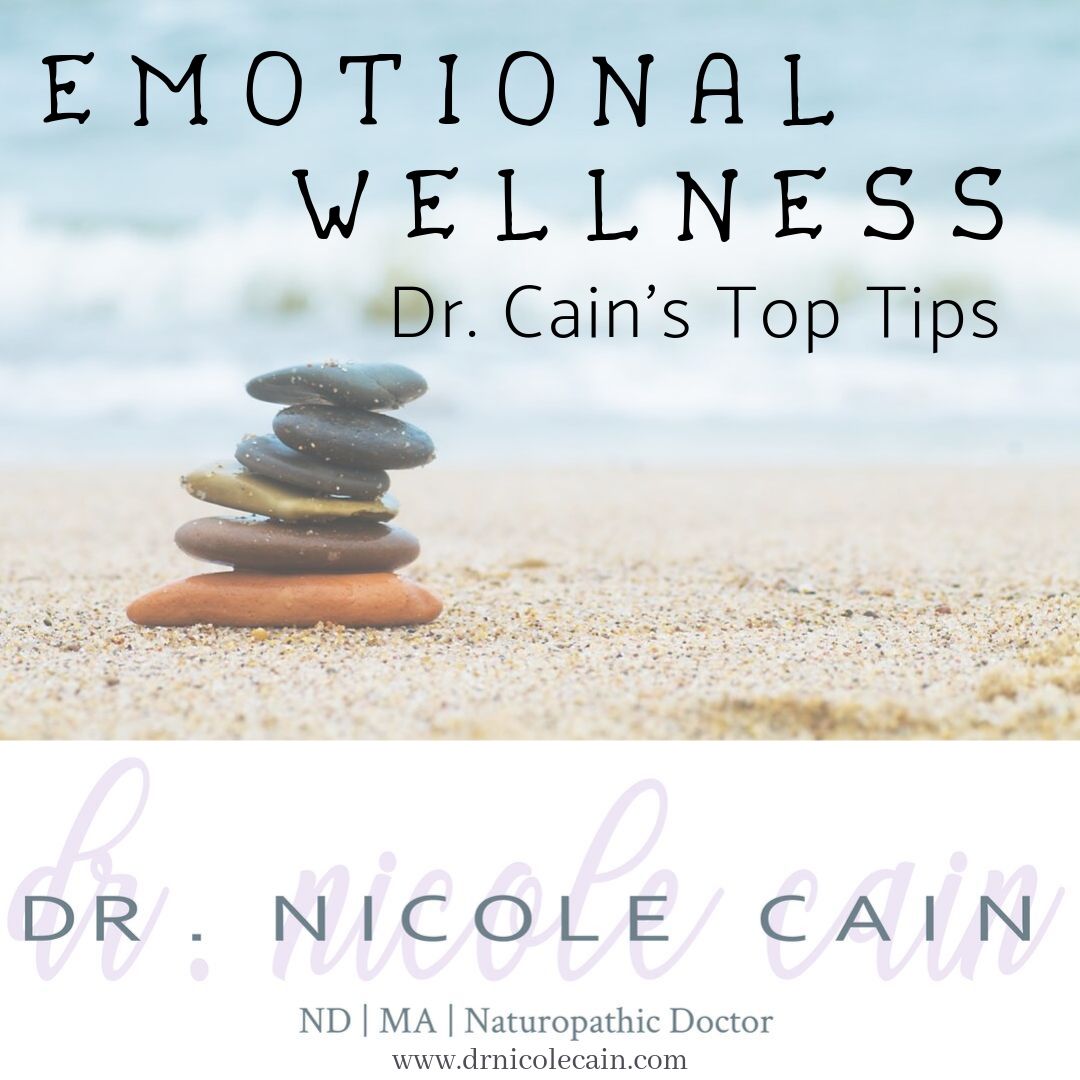 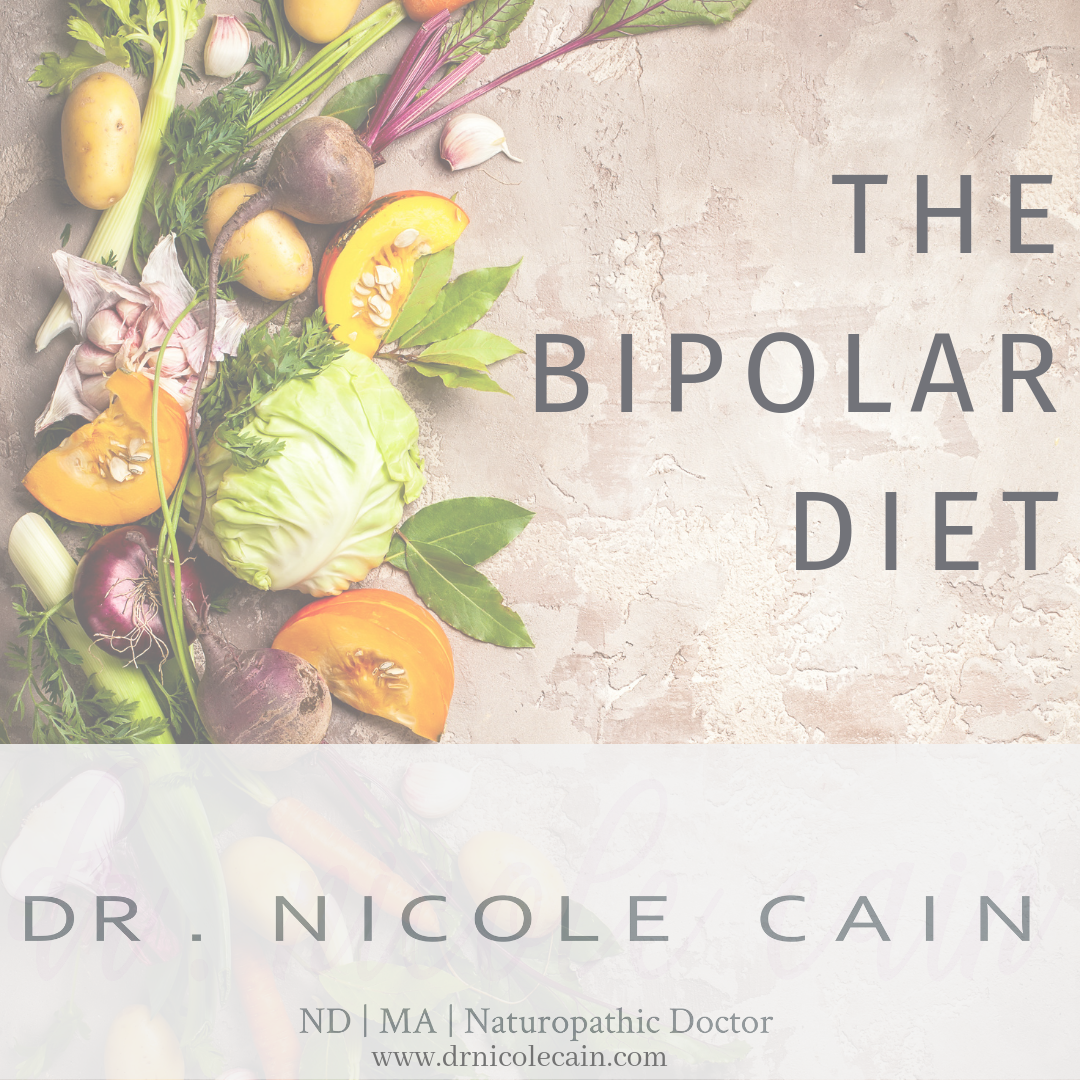 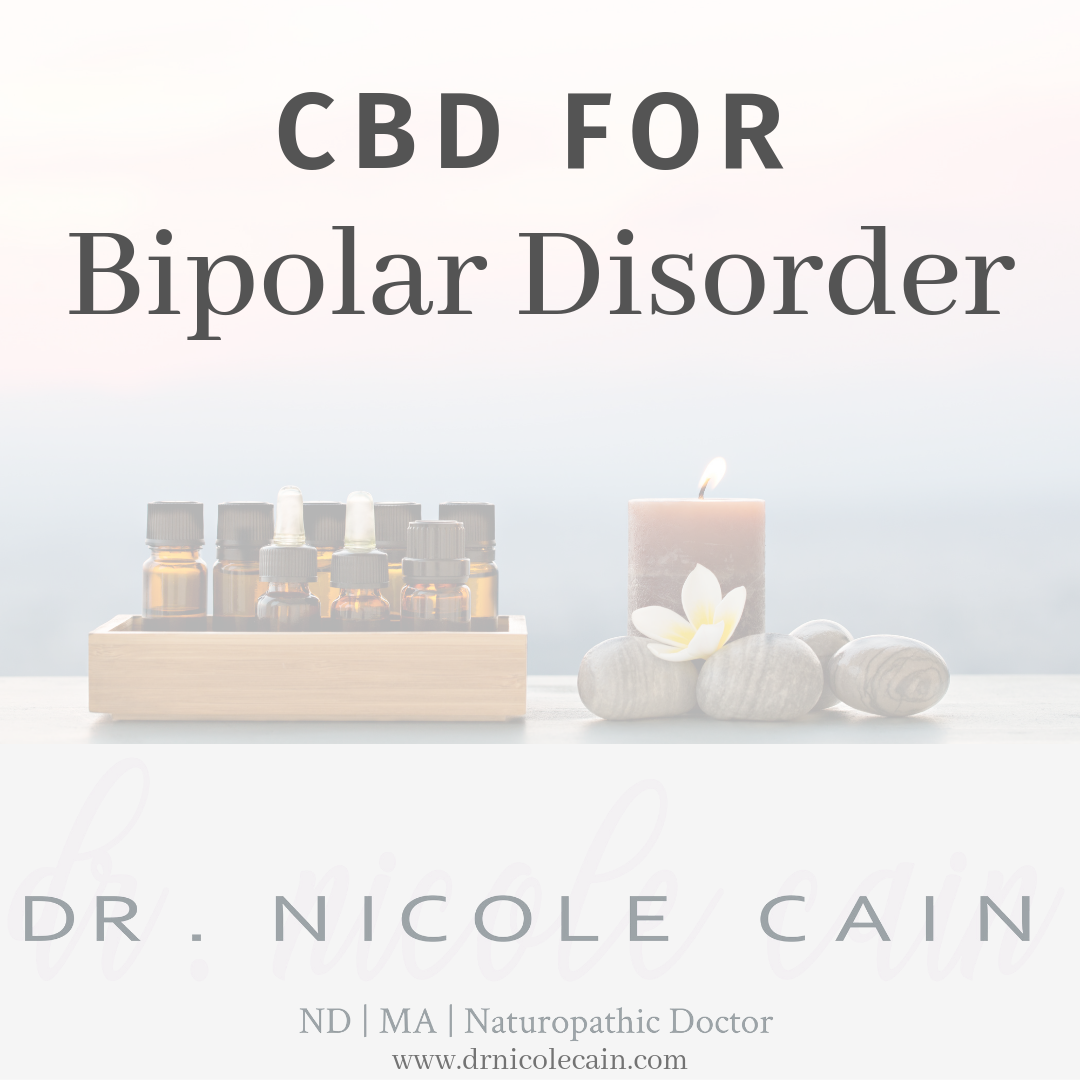 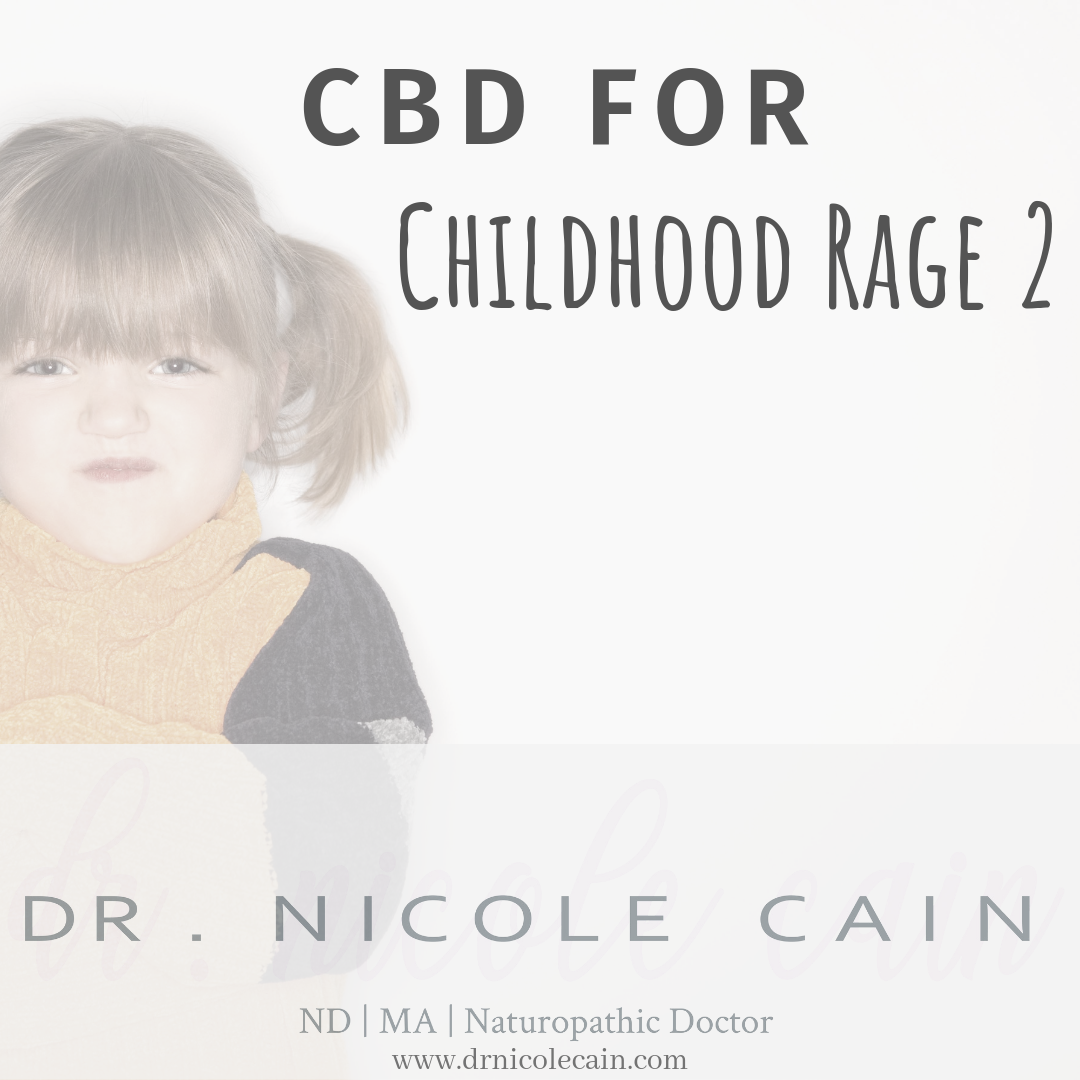 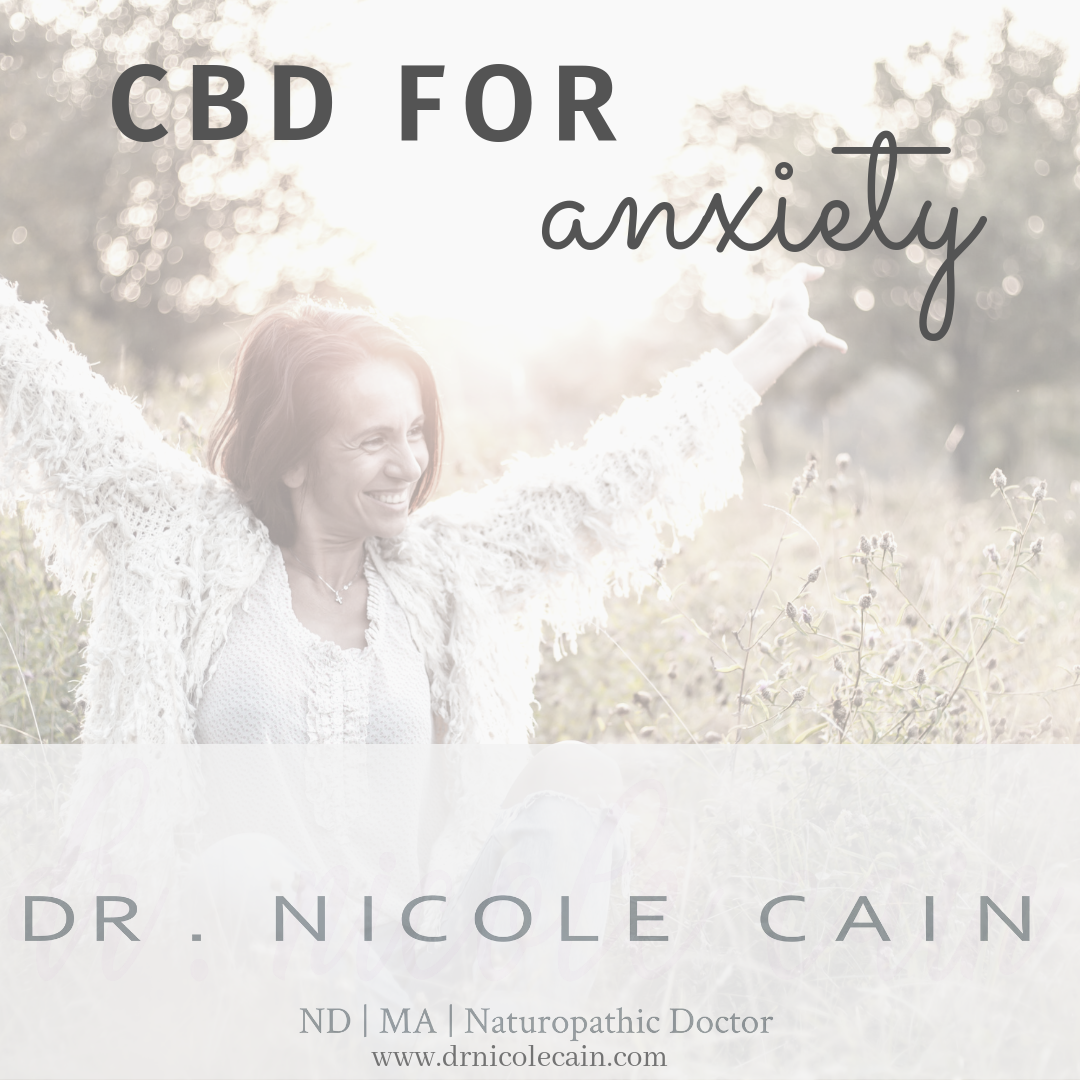 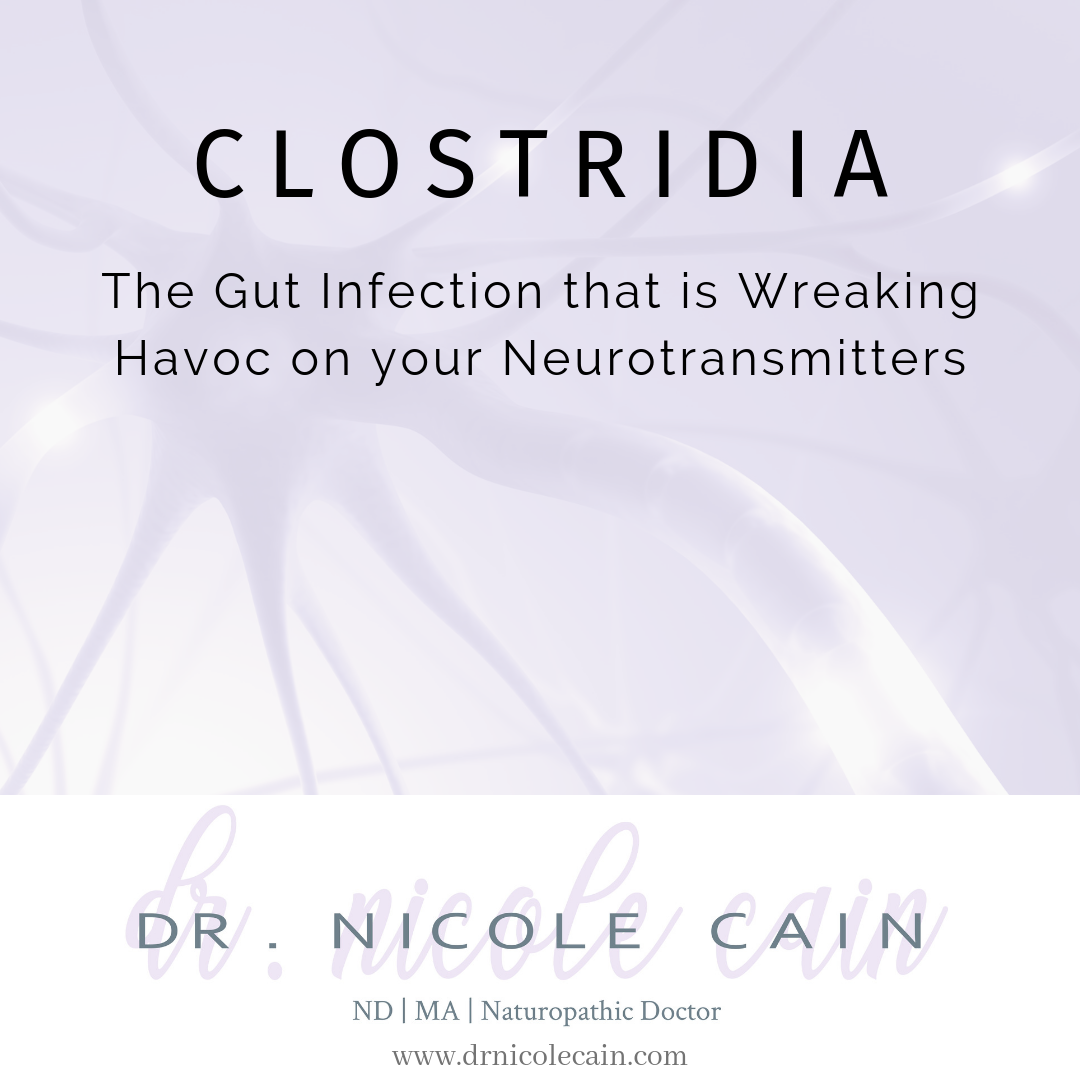 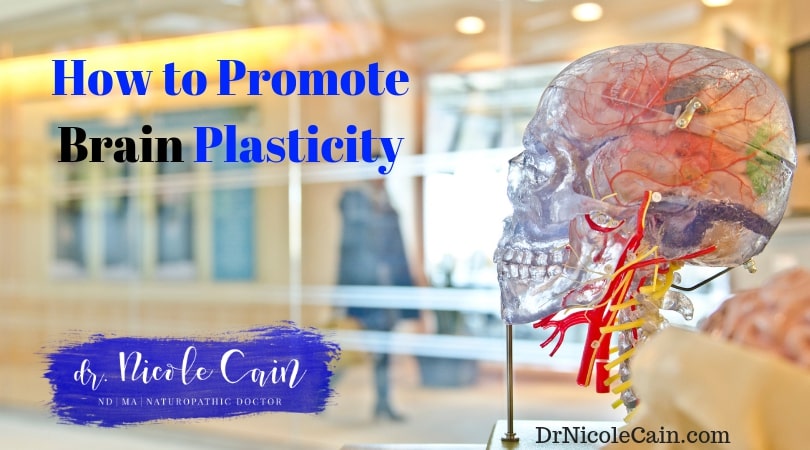 Today’s article is all about brain plasticity as it relates to your mood, emotional wellbeing and sense of personal empowerment! We will discuss the following topics:  What is brain...